Authenticity Is The Ultimate Rebellion

(Originally published on the 13th June, 2018 by Changehackers Podcast)

ChangeHackers is the daily podcast providing insight and inspiration for people changing their world.

Hosted by Tony Cooke, it shares every day Monday to Friday every week, a conversation with an inspiring ChangeHacker – someone who is moving the needle on the front line of change and transformation for sustainability.

I have spent most of my life in a rebellion of some kind or another. At first this was a process of testing my sense of personal power and control against that of my parents as my fledgling sense of self and story fought for survival against the tide of social and cultural expectation. I learned that speaking truth was rarely rewarded when it ran counter to the systems or beliefs of others. My inner rebel was activated early.

As I grew into adolescence, I felt voiceless and powerless in a world beyond my control and my acts of rebellion took on increasingly dramatic forms. That is until I got arrested for petty theft and possession of marijuana when I was 17. This experience taught me that stereotypical rebellion is simply the other side of the coin from social conformity – both rebels and conformists want to feel seen and recognised. Both archetypes seek personal power via two outwardly different, yet inwardly similar roads. Very rarely is ‘rebellion on behalf of just ‘Me’ successful in the long run.

Leaving traditional rebellion behind, this part of my identity shape shifted and I began rebelling against systems, rules and situations that disempowered myself and others. In my early twenties, I found myself whistleblowing on a company I was working for that was engaged in theft of our customers stock. Despite massive pressure from the dominant cultural system of the company to keep quiet, I lost sleep for nights on end, before making the decision to maintain my integrity. After telling the truth to our customer, I endured weeks of victimization as the result of my rebellion before finally being rewarded with a new job working for the company that blown the whistle to. I learned that rebellion can have a positive outcome when done for the right reasons and in integrity with our inner moral compass. I learned how to rebel on behalf of ‘We’.

From here I embarked on an adventure of authenticity. I learned to listen to my own wisdom over that of others, even when this meant going against the status quo. Integrity became my guiding star. In short – I rebelled against the stories of others over my own and in doing so started to create change inside and out.

When we point our life compass inwards, we begin to sense our own unique storyline amongst the numerous distractions and noise of the world around us. We begin to find that our path through the forest of life, clarifies with every decision made in integrity. We create change personally and collectively, simply by showing up as ourselves, and speaking / acting from a place of radical honesty. Our authenticity becomes the ultimate rebellion against systems that require conformity to maintain themselves.

Often as change makers we are tempted into thinking that we need to rely on external change models and systemic approaches to create lasting transformation. We often fall into the trap of trying to ‘make things happen’ or influence others to come around to our way of being. What if all we have to do, is show up, as our unique, authentic self in every situation? What if, by working on ourselves and mastering our own destructive habits, our role modeling of positive change is enough to disrupt the systems around us? What if, the only thing we need do is answer the question ‘Who Am I’ and live into the answer as much as we can, each and every day?

Can it really be that simple? 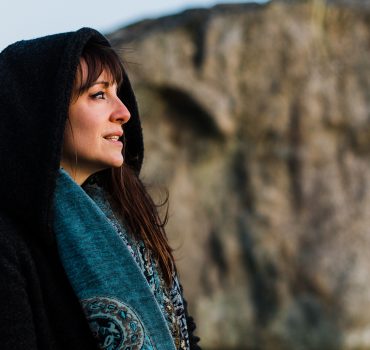 The Field of Trust 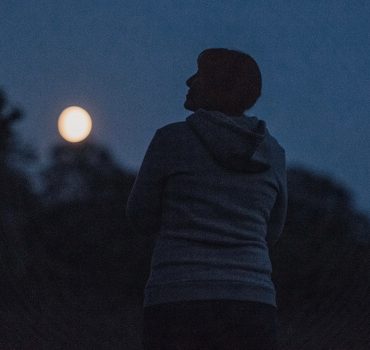