INNER ARCHETYPES – FROM PRIESTESS TO SEER

The number 2 has played a major part in my life.

I was born on the 2nd and both my parents were born on the 2nd day of different months; the energy of 2 has followed me around in various synchronistic ways throughout my life. Curious, I started to explore the mythology of this number and its associated personality. Having worked with archetypes for years the major arcana of the Tarot jumped at me, being one of the earliest systems in Western mythology related to both number and universal correspondences.

2 in the major arcana archetype of the Tarot is often known as the High Priestess. As a troubled teenager, I was very drawn to this archetype but as I have widened my experience and worldview, this character has a few ‘issues’ I can see in the fast transformation of our global social landscape.

Many women I know have pursued the ‘priestess’ path of inner development only to find it full of ego traps and trickster illusions. Perhaps this is one of the core lessons of this ancient archetype and yet having danced with her myself, I can’t help but feel that she is in desperate need of a more evolutionary expression.

For me, the priestess of old is often seen and expressed by women (and men) alike as –

None of these aspects of the Priestess felt very good to me having tried them on a few times. So my inquiry became one of evolution. How is the Priestess calling to be restoried for our modern context?

I believe that she is transforming into something much more accessible and collective, yet retaining all her insight, inner wisdom and expanded vision. For me, the High Priestess of old has become The Seer of a new age.

When you start to work with this archetype you will feel the difference between the two I believe. The Seer comes down from the temple and reintegrates with life. He/she walks in the world but is not of it.

Take a moment and consider which archetype you have been resonating with? Is it time to evolve your Priestess into a Seer?

Instead of being exclusive, become inclusive.

Instead of separating, unite.

Instead of telling, invite.

Is it time to use your gift of seeing beyond the game of life to open the door for others?

We can show you how. 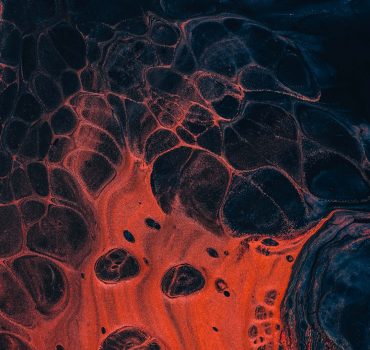 WE ARE LIVING IN TIMES OF ALCHEMY

BALANCING THE LIGHT AND THE DARK 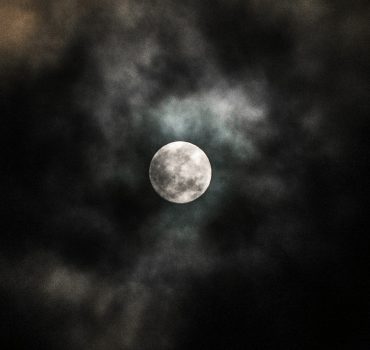 WRITING BY THE LIGHT OF THE MOON