I am going to start this storyhack with a confession: I never wanted children.

At least, I never wanted physical children. There – I said it!

This decision and personal choice is something that is still considered taboo in most societies or at least very strange, but ever since I was a small child, I knew that this was not a path for me.

Have I questioned it since? Certainly.

Increasingly, as I have moved into my 40th decade and found many of my friends and family having children, I have questioned my decisions and truth on this matter.

Am I running away from responsibility?

Am I being selfish and pursuing my own life goals instead of bringing new beings into society?

Am I pretending to be ‘evolved’, idealistic or ethical in an over-populated world?

No. This is a choice that feels right to me.

For many women, having children was the only future they have ever conceived of. For 70% of those I know, this was in integrity. For the rest, peer pressure, social convention and lack of personal choice contributed to their current tests of motherhood. Most of them (and their children) emerge well rounded, but not all.

Increasingly, I have come to know many women my age who are in the same boat as me. However, despite making the decision in integrity, we are all grieving the traditional role of motherhood that we have openly and freely denounced.

It seems freedom from the role of a physical mother bears a biological, psychological price no matter how much we justify it. There always remains a ‘what if’ question in the depths of my soul.

Yet, this is where I found solace and mentorship from another ancient archetype. But one that is also in the midst of radical evolution.

Also known as The Empress, this sovereign feminine force is coming back into the world in a completely new way. In my experience she is beyond the Queen and much more accessible than the Goddess. I believe that the Empress for our times is the evolving archetype of the Global Mother.

A combination of wild woman, leader, seer and mystic, the Global Mother is coming alive in us all. She is the rebuilder of vision, of community and of unity between all of life.

Is Sovereign of her world

Cuts through illusion to the core of truth

Speaks for herself and everyone else

Stepping into, and embodying the new form of the global mother, I have found that I am the constant lover of life on this planet in its various forms.

My work in the world

And no, this still isn’t just an excuse or a story I am creating to make myself feel better for not having physical kids. It is my truth and I feel honoured to live in the stream of this evolving archetypal energy.

It is the sacred joy and sacred responsibility of the evolved Mother to nurture all life. To care for all that is sacred and to maintain the balance that conserves, preserves and connects.

The last few weeks have seen us move through what is traditionally known in Europe as Mothers Day. Why not take this time to connect to an evolved form of Motherhood? Honour yourself and your inherent creative energy at the same time as honouring your human Mother and her ancestors.

Why not become pregnant with the potential of your highest story?

Man or woman we can all give birth to ourselves in new forms. 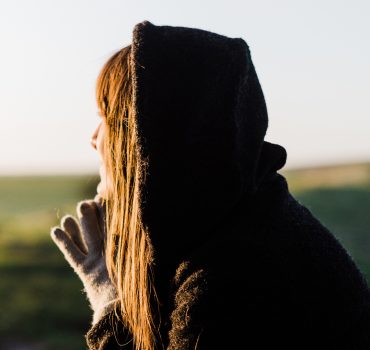 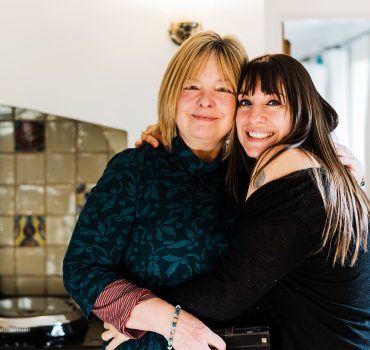 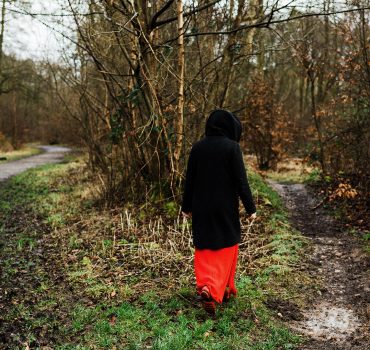