For the last few weeks I have been cleansing.

Cleaning up what I eat and drink (or not) and how I move and exercise my body. From the 1st of January, I embarked on a 108 day consecutive yoga practice in order to firmly establish a new foundation to my self-care and health in 2020. (If you are wondering why ‘108’, this is an ancient Hindu practice of achieving oneness, nothingness and everything through the vibration of these three numbers…more on this another time!).

I have also been cleansing my thoughts and emotions in a powerful practice of mindful contemplation. This hack has simply involved becoming aware in the moment of old negative patterns of thinking, feeling or acting and stopping to pause and say ‘NO’ to my inner story that catalysed them.

Let me give you an example.

This morning, I woke up feeling refreshed and almost immediately my brain started to run through the large list of activities and conversations that I needed to have today. Rather than allow it to run away and instigate a tidal wave of overwhelm and anxiety, I simply said ‘NO’.

The ‘NO’ was categoric, enough that my mental pattern paused, and I imagined picking it up like a computer chip and placing on the floor next to my bed. From here, I calmed down, smiled at the antics of my brain and arose, feeling happy and peaceful to do my morning yoga practice.

Following day 34 of the 108 challenge, I showered and went downstairs to make some coffee while my husband called from Australia. Wanting to speak to him (as we haven’t seen each other in over a month), I tried to multi-task, making a drink, opening my laptop and talking to my man. Guess what happened? Yep. Epic fail that’s what.

As soon as I opened my laptop, I saw the mass of emails streaming through and the feeling of overwhelm and frustration hit. Then my voice took on an edge that had nothing to do with my husband and I simultaneously realised that I had not yet managed to make my coffee.

It almost got the better of me.

But I was able to recognise what was happening in a compounded way and hack it.

Shutting my laptop, I made my coffee and apologies to my husband for being distracted and grumpy. I then took the time to really talk and laugh with him, before hanging up and having a stern conversation with myself about allowing old stories of ‘too much to do, too little time’ to get the better of me.

Then I gave them up – for good.

You see, cleansing isn’t a loss as a lot of us are led to believe.

When we start to activate a healthier way of life (whether that’s through cutting out food and drinks that are poisonous for us or through disrupting bad habits that derail wellbeing), we clear space for new energy, new focus and a new sense of achievement to infuse the cells of our being with life!

Instead of giving up things and feeling a loss or sense of lack, we can restory our cleansing to a path towards vitality, energy and health.

Since cutting out dairy and gluten as well as limiting my alcohol and caffeine intakes, I have experienced a surge in energy, an ability to sleep longer and deeper and increased focus and clarity in my mental and emotional landscape. Why would I resist that?

Release the old to make space for the new.

Do the things you have been meaning to or saying you would for years.

Say ‘NO’ to the old stories of sabotage and self-harm.

Throw them in the trash.

Make public commitments to your new stories, giving others permission to challenge you if you go off track. You will restory your cleanse to an ongoing commitment.

Cleanse your excuses to change. 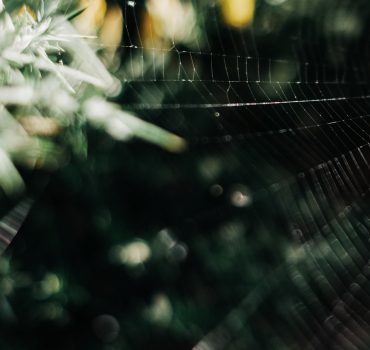 THE MEDICINE OF SAMENESS 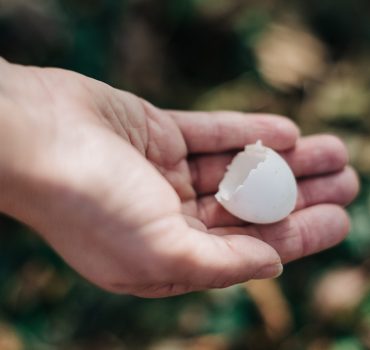 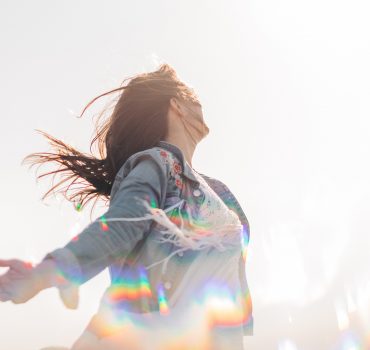 BRINGING YOURSELF BACK FROM THE DEAD