YOU ARE THE UNIVERSE

There have always been stories that tell us where we came from and why we are here. They differ in shape, size, colour and character, yet at the end of each tale there always seems to be a call back into life’s biggest secret.

Whether it’s a ‘science story’ that talks about the big bang at the beginning of all form leading to increasing ‘chaos’ and entropy, or whether it’s an Egyptian myth that talks about the primal waters of Nun from which all the Neteru (God’s and Goddess’s) emerged; origin myths start from a place of unified ‘no-thingness’ and explode into endless variety.

This archetypal pattern of simplicity to complexity is one that is repeated throughout our Earth story in multiple human and more than human forms. Whether it’s the growth of consciousness, ‘civilization’ and societies, or the evolution of ecosystems and weather cycles, underneath it all we have a meta-narrative that moves us from unity to diversity; from one wholeness, to multiple parts.

The thing is, if we all originally came from one energy (whether you call it molecules, Spirit or God) then we all still carry the signature of that originating force. Whether as Carl Sagan says, “We are all star dust,” or as my friend Tanah Whitemore reminds me, “It’s all good, it’s all God,” we all seem to be saying the same thing.

BUT do we really believe what we are saying?

Being immersed in the world of diversity has a nasty habit of distracting us from the original starting place of our origin stories. We become lost in the world of forms and find it hard to remember that all these seemingly separate ‘me’s’ actually come from one place. Whether we believe that place is a unifying creator or whether we believe that was a big bang/big breath at the start of all life in our universe, has little impact on our forgetting. The outcome of living life as a separate human ‘me’ leads to one place very quickly: fear.

I believe that most of the fear-filled beliefs, narratives and actions in the world right now are coming from a place of misdirected attention. When all we can see around us is separate people and forces in seeming competition, the only place we can go is to choose what side we want to join in the battles we see in front of us. Whether that’s a personal ‘battle against sickness’ or a community ‘battle against land developers’ or a ‘national battle against war/corruption’, these are each shades of the same fundamental illusion. An illusion that tricks us into thinking that life is a battle (that can be won by either side) and that there are multiple battles on multiple fronts!

The truth is, there is and only ever has been one battle; the battle to realize that we all come from one source and we all return there. The biggest battle is to overcome your sense of separation with life itself and the associated belief that ME has to be the one to win my illusionary battles! When we hook back into this primary truth at the core of all of our creation myths, we stop fighting. Because we remember the only thing we are fighting is our self.

From this place, our thinking becomes connected once again with the flow of life. We start to hack our human stories of competition and separation and ask completely new questions such as:

What would happen if you started to think from a place of unity instead of separation? How would you show up differently in the world and in your relationships? Would you think to compete with yourself?

These are easy questions to ask and not so easy to act upon.

In choosing to see the world as an extension of yourself, you open up to limitless freedom and limitless responsibility.

Responsibility to choose wisely for the health and wellbeing of all life (which is you!).

It takes a while to wrap your head, heart and guts around this one but when you do, a complete metamorphosis of your life will take place.

You will remember that YOU ARE THE UNIVERSE and nothing will ever be the same again. 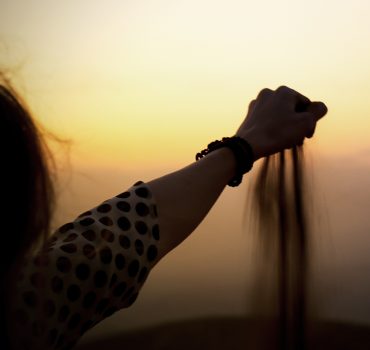 YOUR STORY OF TIME UNDERPINS EVERYTHING 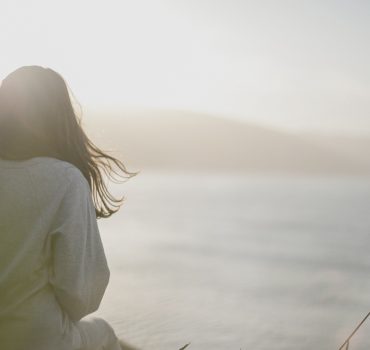 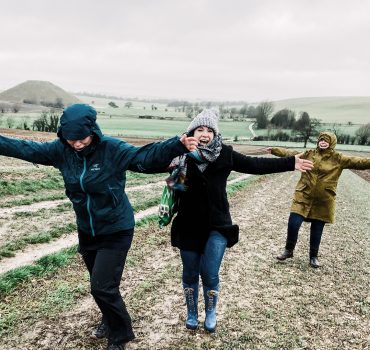 THE WINDS OF CHANGE