OUR ARCHETYPES ARE EVOLVING

This week we have been treated to many inspiring and innovating sessions as we have moved through World Unity Week. From waves of indigenous-led blessings over the solstice weekend, through song, movement and dance and archetypal patterning, we have truly entered into the realm of the imaginal.

One of the sessions that resonated most strongly with me, was the one held by Richard Olivier from Mythodrama on accessing archetypal wisdom. Having worked with archetypes as energetic patterns of identity and narrative for many years, I love Richard’s work (with his co-creator Lawrence Hillman) in bringing to life the planetary archetypes of our solar system in their evolving forms.

Yes, it’s not just our Earth and her inhabitants that are evolving. So is all of life in our Cosmos.

Each of the planets of our solar system has an archetypal pattern and energy signature that has been evolving for millennia as humans have gazed at the stars and imbued them with story. If you delve back into Greek or Egyptian, or even Sumerian mythology, you will find a whole cast of characters associated with the planets around our sun, as well as the sun ‘him/herself’ as a character in the cosmic play.

As Richard and Lawrence will tell you, each planet has both a light (strength) story and a dark (shadow) story that they have come to represent over time; and these archetypal stories are evolving.

Now to be clear, I am no astrologer. Yet over the years of working in narrative and transformative myth, I have experienced directly and seen enough tangible evidence to show me that we are intimately connected to and influenced by the energies of our planetary neighbours.

Just as we are influenced and affected by the stories of our culture, our environment and our education systems, we are equally affected by the stories and energies of the planetary bodies that move with our Earth through the cosmos. In a Universe where everything is energy and everything is connected, how could we fail to feel when a planet is prevalent in our skies such as Venus rising and setting as ‘the dawn star’, and Mercury going retrograde (which at the time of writing this, it is currently doing alongside six other planets in our solar system btw)?

How can we fail to notice the tangible affect that the moon has on our sleeping and waking patterns as she waxes and wanes between full and new moons? Afterall, she does influence the tides of the great oceans, so why not the waters of our bodies too?

Just as these times of massive transformation are bringing with them new stories and new choices as to how we live more interconnected and responsible lives, our current global challenges are also calling for us to go within and deeply examine our inner archetypes that drive our worldview and our decision making process.

Richard and Lawrence’s work at Olivier Mythodrama is exceptional in helping us to understand these primal forces that shape our cosmos and shape our human cosmology. It also allows you to explore your identity by looking at the actors on the stage of your story and seeing who is playing leading roles, and who is currently off stage and waiting in the wings to give you a new burst of inspiration, energy or wisdom.

Most interesting of all, is their premise that the energies of each of the ten major planetary bodies in our solar system are evolving alongside us on Earth and can be harnessed as transformational teachers to help us navigate these times of change on our planet.

So why not start to build a relationship with your archetypes?

Take some time to see who the actors are on your personal stage and who you might wish to draw on in the future to help you evolve.

“As above, so below” as Hermes (or Mercury) would say.

Perhaps it’s time to adventure into our personal archetypes and discover the imaginal realm that creates our life. 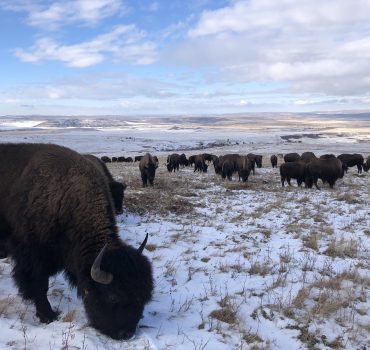 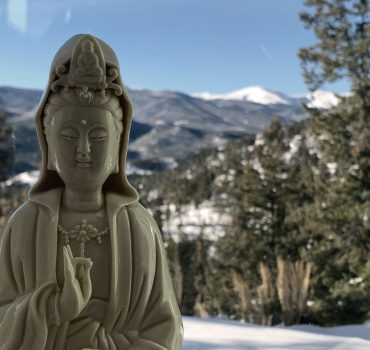 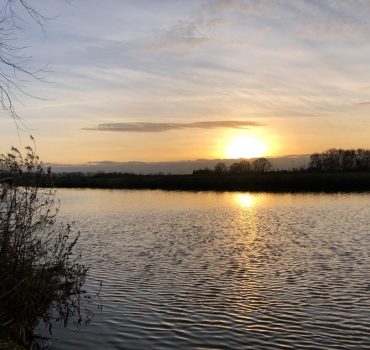