SOWING THE SEEDS OF A NEW STORY

We have reached the end of the 2013 chapter.

The final words have been spoken and the last sentence written. Perhaps you feel relief that you have ‘made it through another one’ largely intact. Perhaps you feel joy as you look back over a year full of love, connection and accomplishments. Or maybe in retrospect, you barely had time to draw breath as the days, weeks and months flew past and left you remarking to friends and loved ones ‘How is it Christmas already’?

Regardless of the emotional and mental flavour of the past year, 2014 is upon us and it’s time to turn the page to a new chapter, a new beginning full of opportunities and chances. Or at least that is what we all get most excited about. Isn’t it? The chance to start over ? To be better than before ? To grow, explore and expand ? To choose not to repeat old cycles all over again? But, if this is truly the case then what puzzles me is why most of us then spend so long trying to resist the change that must come with those noble intentions, and why we continue to spend so much time protecting our comfort zones?

2013 was a year of massive evolution for me on many levels. Old demons were faced and conquered (some of them just faced and seen fully for the first time). It was a year of letting go of old patterns and old thinking, as well as out grown friendships and partnerships. But it was also a year during which the seed of something ancient and grand started to germinate for me.

Sometimes, the seed of our biggest story is sown very early on in life, but depending on the environment in which the seed finds its fledgling self, it can decide to harden its shell and contract within itself until conditions are more favourable. This is the reason I believe we all resist change in our various ways. It is our fear of planting the vulnerable seed of our dreams within the potential environmental, social and cultural ‘dangers’ of the world. The stories of ‘what might happen if…’ and ‘wait until the time is right…’ hold so many of us behind the procrastination bars of our self constructed cages. Yet sometimes there is good reason to pause. Sometimes we have cycles of learning and awakening to come through before we can implement a change with confidence and momentum. The trick is knowing when to wait and when to move forwards with courage.

My own personal seed started to show its character at age three when I discovered that the most fun that could be had in the whole world was to wander around under the trees and mountains, telling stories to myself and my ‘imaginary friends’. It was watered again when, amongst the early chaos of socialization and school, I discovered an idyllic retreat from the confusion of adolescence in the wild imaginary worlds and adventures that existed in my daydreams. Like most of us, my seed hardened and retracted for a while when, as an young adult, I tried to don the mask of a professional businesswomen and pretend like those around me that ‘this material life was enough’. Soon enough however, the illusion of ‘the car, the house, the husband and the career’ shook and cracked, leaving me wondering what had happened to my dreams ? Asking myself ‘Why, at 25, am I still locked tightly within the shell of a tiny, hardening seed’ ?

The first company that I started in my early thirties, Emergency Happiness, was my initial attempt to dust off my old childhood dreams, watering the pot I was living in and rediscovering my true purpose in the world. What followed next, during my time serving as the Global Ambassador for Think Love, was akin to basking in warm spring sunshine. I opened my old toy chest and indulged in a period of playing (AKA ‘working’) with my core values of love, integrity and fun as my guides. I thought for a time that my dreams had come true in so many ways. And yet there was a small quiet voice whispering……’not completely true, still not MY OWN story’.

Joseph Campbell, the Godfather of Mythology, is fond of saying –

“If you can see your path laid out in front of you, step by step, you know it’s not your path. Your own path you make with every step you take. That’s why it’s your path.”

This thought became my mantra in early 2013. It led me back into the dark, fertile soil of ‘not knowing’. My guiding star in the void was the deep inner feeling that there was a bigger story trying to unfold through me, if I could just get out of the way and let it. I decided to truly ‘let go’ of everything. My ideas of what my career and business were here to do and be. My ideas of what my perfect relationship and family should feel like. My whole concept of who I was. I was scared and I was excited. And then it happened.

Softly, quietly, in the dark.
Surrendered.
Giving in to divine guidance and my souls longing.
My seed burst and a new, green shoot broke the surface into sunlight.

The sunlight reminded me that I was a storyteller. i remembered, in the warmth of new and old visions, that my whole life I had been a storyteller. My own personal journey had been one long epic tale of constantly evolving beyond the old narrow confines of who I thought I was into the new book of a bigger story. My work with clients and friends had always, no matter what socially acceptable title I had given it (cultural change, leadership, continuous improvement’ to name a few), helped them to transcend the old and move into the new. Helped myself and others write their biggest narrative in a changing world.

And so Beyond Human Stories was born (or perhaps remembered). It continues to evolve as its unique story of service in the world twists and turns. It is a direct reflection of my own journey of evolution. Its roots are grounded in my own experience of moving into new territory in business, education and leadership.

My experiences in 2013 have led me to believe that as human beings in a fast growing planetary family, we stand at an exciting turning point. The time has come for us to see through our old stories and challenge the status quo in every aspect of life on this planet and beyond. To co-create a new story that is based on collaboration instead of competition. On love instead of fear. To create new chapters based on true ethics and ‘doing the right thing’ instead of the old egoic, out of control, power-bas 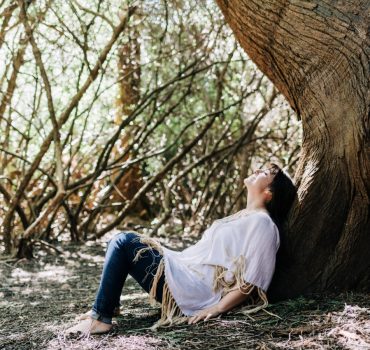 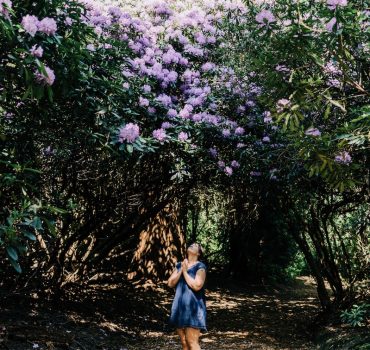 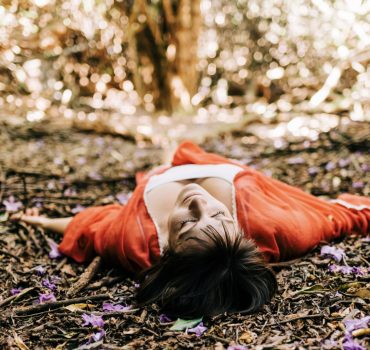