THE POWER GAMES WE ALL PLAY

This week I have been paying a lot of attention to my version of power games. Primarily how I attempt to regain a sense of power and agency in my life when forces outside of me feel out of control and downright scary.

And I think we would all be lying if we didn’t admit to feeling somewhat out of control right now in the world!

I have noticed on multiple occasions the temptation to manipulate people and situations to fit the outcome I desire. Especially when I perceive that things are not flowing according to my inner plan and feel out of my control.

Can you recognise this pattern for yourself?

A lot of people I have been talking to can.

As humans, we seem to have an inbuilt control mechanism that kicks in whenever we feel powerless and in my experience, this is always linked to an archetypal character and story in some way.

For me, my fear of losing control activates my inner Warrior. I immediately go to work protecting my story, my sense of control, and my patterns of thinking, feeling, and acting. I put shields up that numb me and remove me from the onslaught of other people’s emotions. And I start to find every excuse/example under the sun as for why my position is ‘right’ and the others ‘wrong. I defend and then I attack.

But occasionally, I catch myself in the act of battle and take a deep breath, putting down my weapons and asking myself one simple question.

What is actually true here?

What is ‘true’ (if we can be humble and self-aware enough to see it), is that my old protection habits adopted as a child have kicked in and are preventing me from creating connection and experiencing empathy and compassion.

It is also true that I am creating a sense of separation in order to control a situation and manipulate it to my advantage (justifying my current story). This involves stepping into a narrative that has ‘me and you’, ‘right and wrong’, and the characters of ‘victim and perpetrator’. It is a very limited story to inhabit.

My Warrior loves this as it means she can feel righteous in defending her inner story from outer attack.

Yet this is only one side of a very complex weave of perception.

Fortunately more often than not this week, I have caught my old story of power in its tracks and restoried it in the moment. Much like Aikido, I have taken my energy of defense (often emotional) and redirected it in an arc that embraces me and the other person or situation, creating a sense of connection and harmony. A bridge between narrative worlds if you like.

Once the bridge is in place, my Warrior can walk out to meet the ‘other’ in the middle and enter into dialogue and mediation with them (all in my imagination of course). This practice of meeting the other in a neutral space of balance transforms control into flow and fear into trust. It allows us to see that neither ‘side’ is right or wrong and we are simply seeing the game of power from very different angles.

Then as if by magic, the biggest alchemy occurs.

We see the game of power that we have been playing for what it is.

And then we can change the rules.

This week I have been changing my rules of defense into rules of inter-connection.

I have been asking ‘what is true here’ as a way of hacking into my old stories of power and widening the field of potential where stories can merge, and power struggles can become mutual systems of support.

In all of this, we don’t have to drop our story completely and adopt that of the ‘other’. But we do have to be willing to soften its edges and allow new information to enter into the gaps we have created between us. This energy is called compassion.

I have also adopted a new daily ritual of honouring compassion as a driving, harmonising, co-creating force in my life.

What power games are you playing?

Are you allowing your power characters to run old patterns again and again?

Perhaps it’s time to restory them. 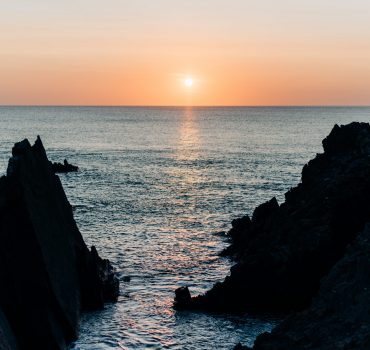 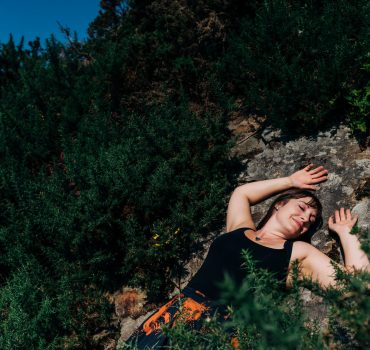 THE ART OF FUSION

THE DECEPTION OF THE PAST